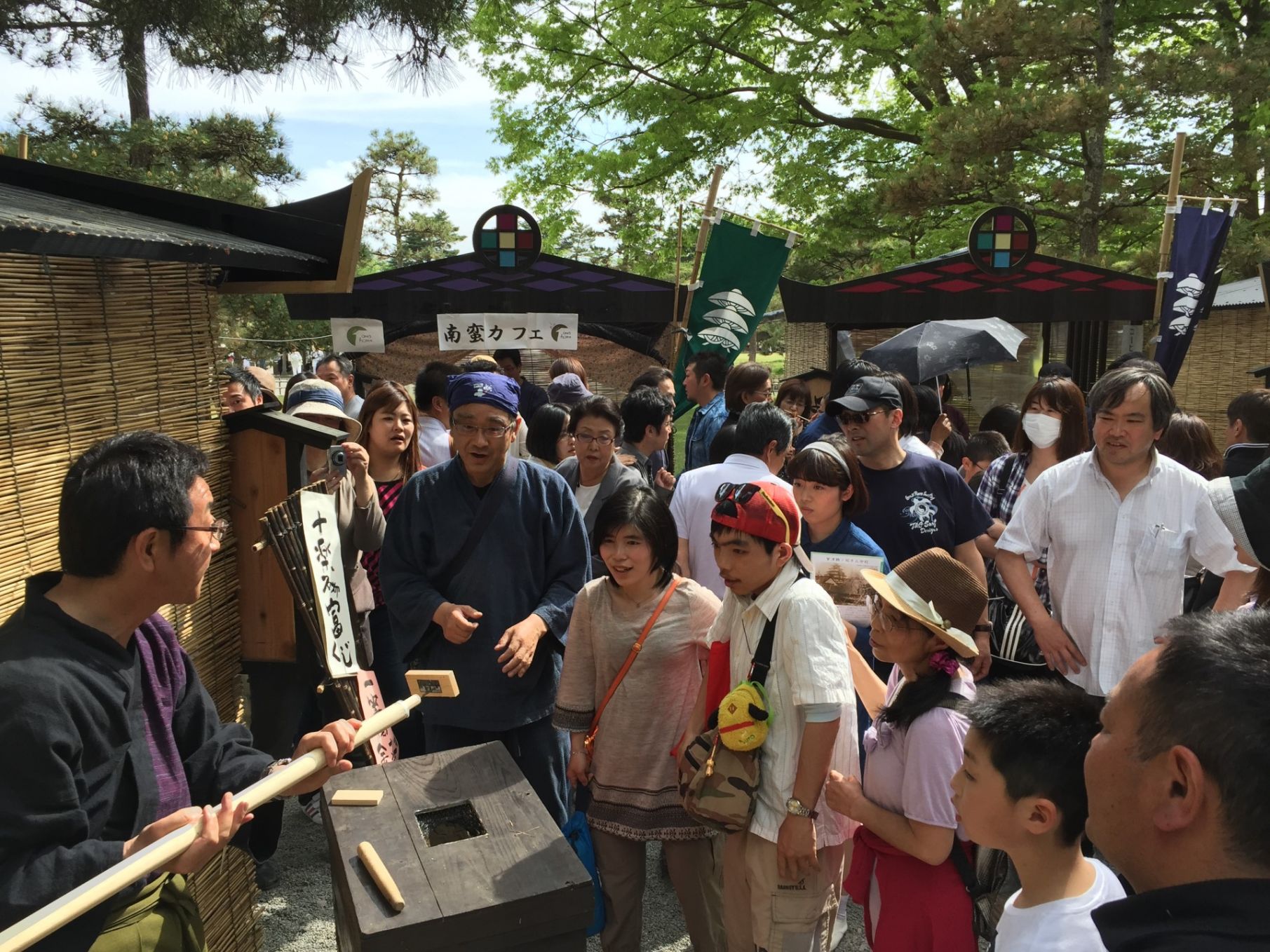 NEW YORK - AussieJournal -- In summer 2022, The Aizu Jyuraku matsuri will be held on varying weekends between May and September (Schedule below). Travel north, 4 1/2-hours from Tokyo, and travel back 400 years to the Gamo period at present-day Tsuruga Castle. The event is based on the concept of "Jyuraku," a cultural and industrial promotional measure initiated by Lord Ujisato Gamo in the late 16th Century.

In 1590, Ujisato Gamo was given the status of the lord of Kurokawa Castle in Aizu, thanks to his previous achievements. Lord Gamo then began to rebuild Kurokawa Castle. The castle, which was transformed into a magnificent structure with a seven-story tenshu (main tower), was named "Tsuruga Castle" after the family crest of the Gamo family. Ujisato Gamo was known as a very wise feudal lord and also a Christian Daimyo (his baptismal name was Leon). With this background, Ujisato Gamo considered Aizu as a place of refined Namban (foreign culture) and developed a system to encourage local specialties to promote economy and culture.

More on Aussie Journal
About the Festival