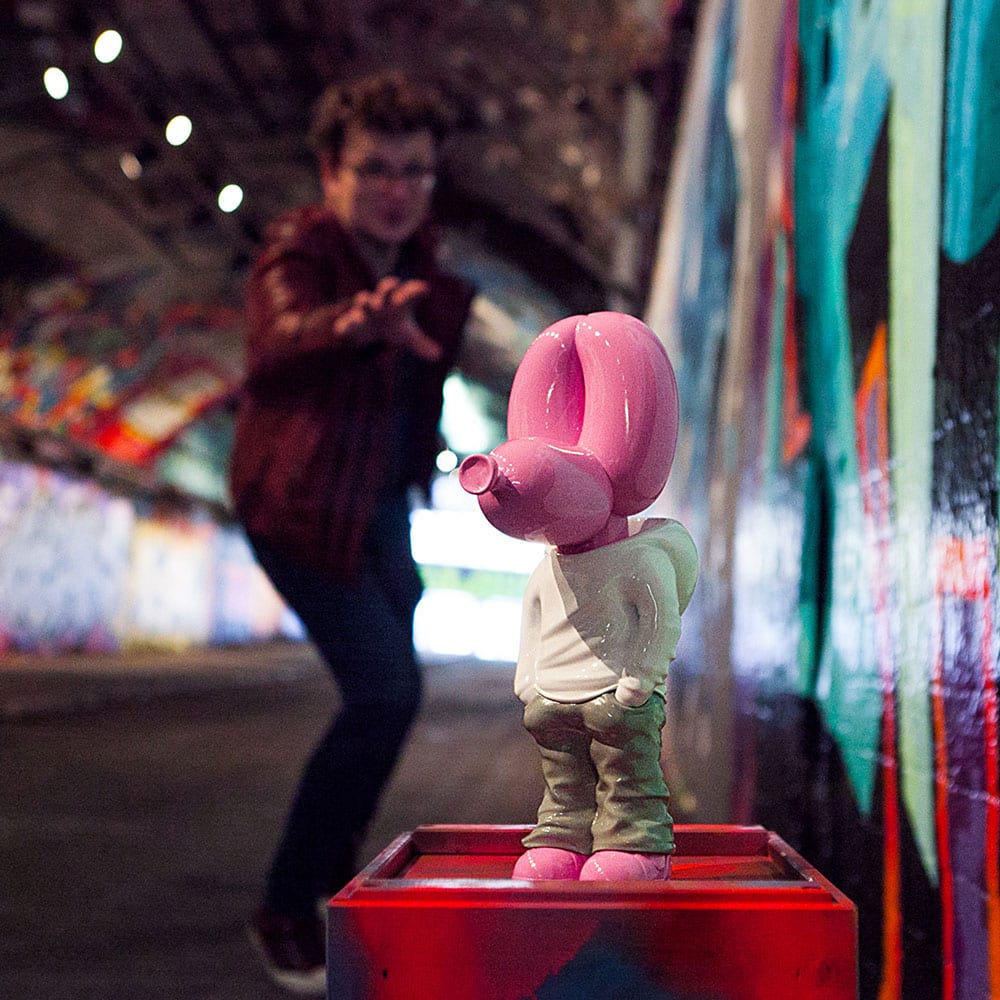 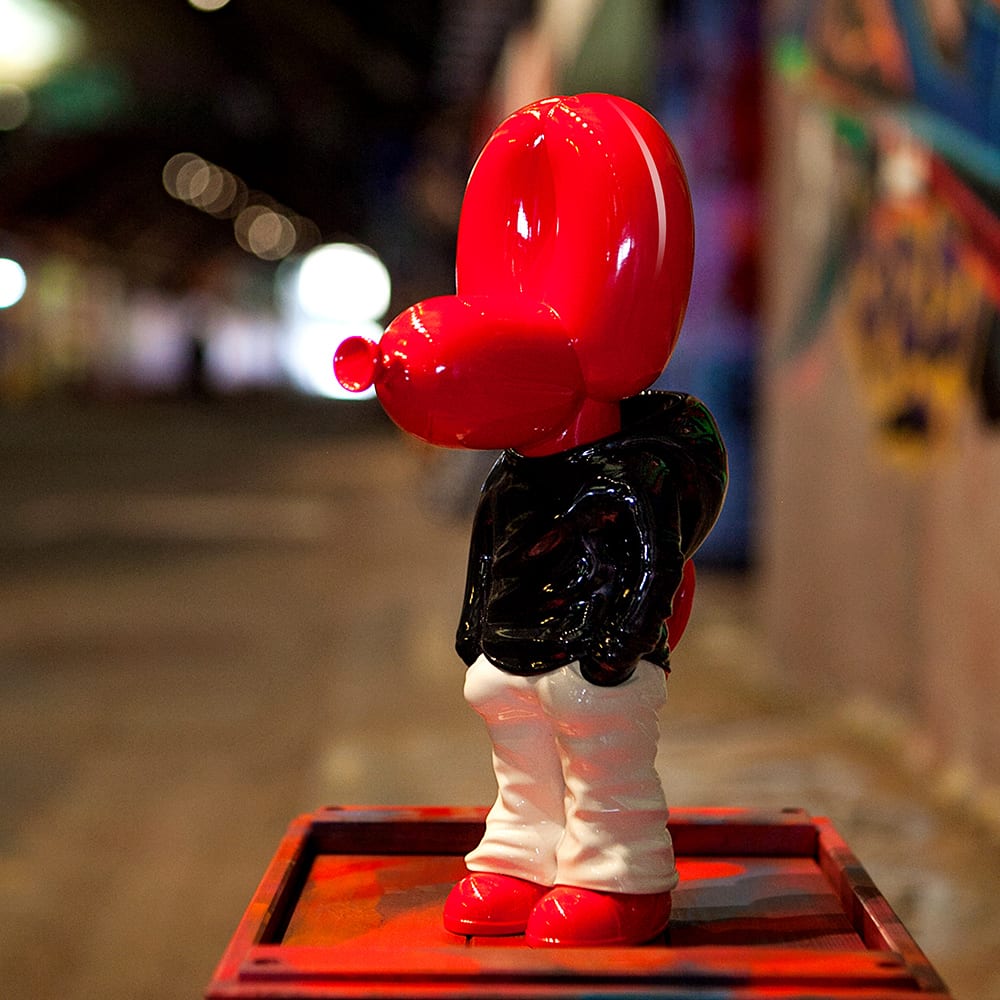 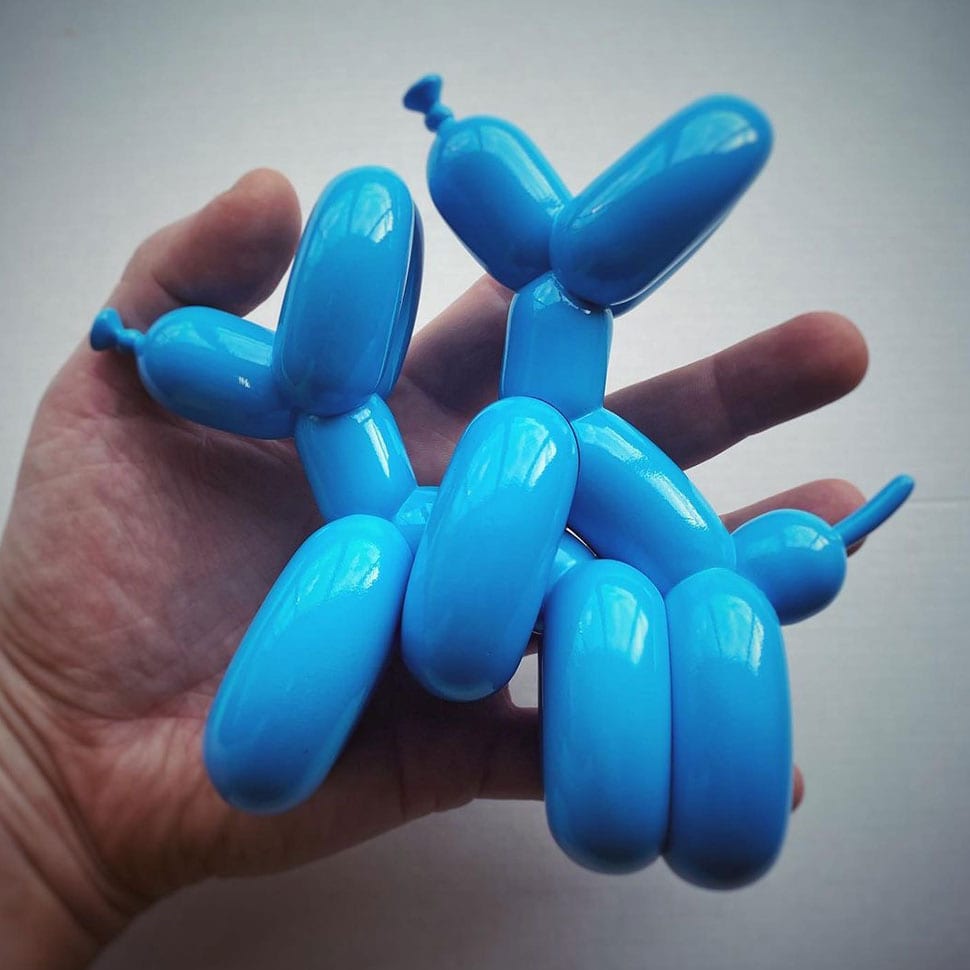 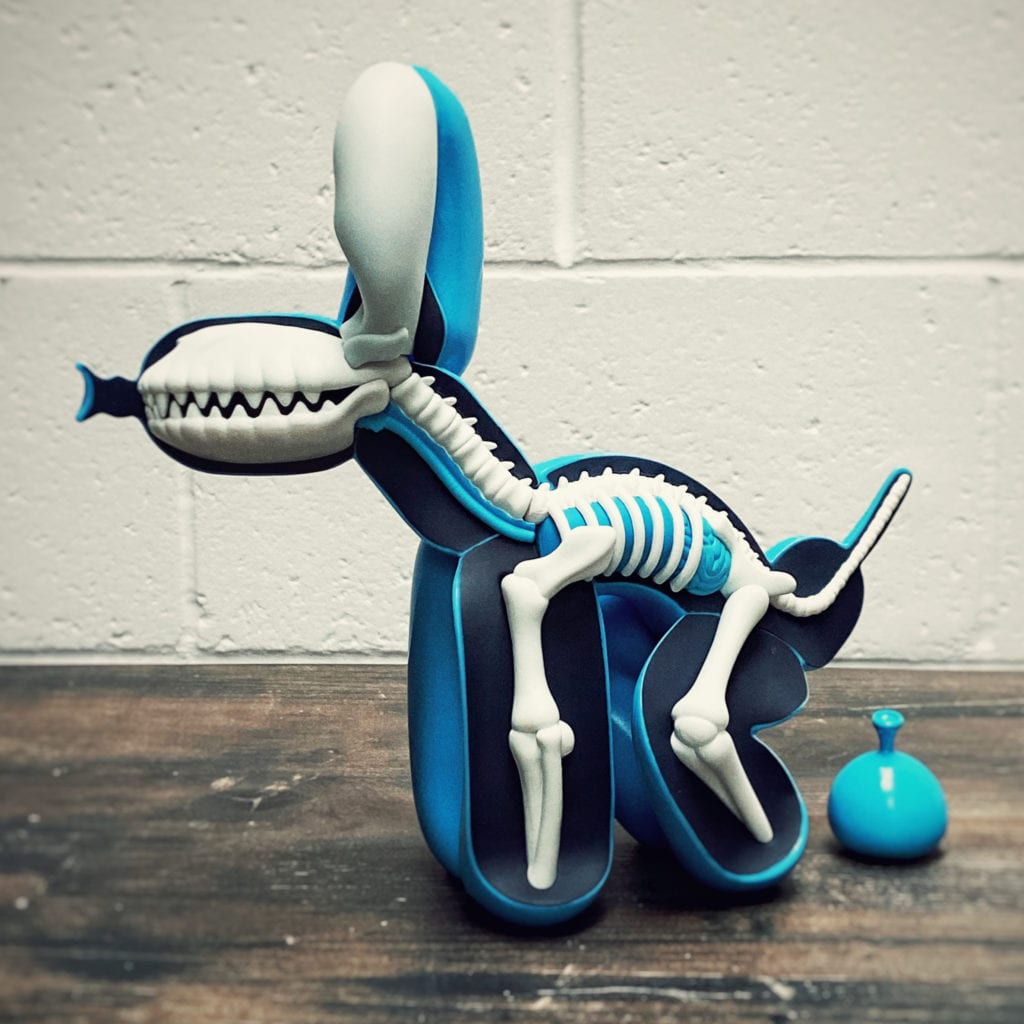 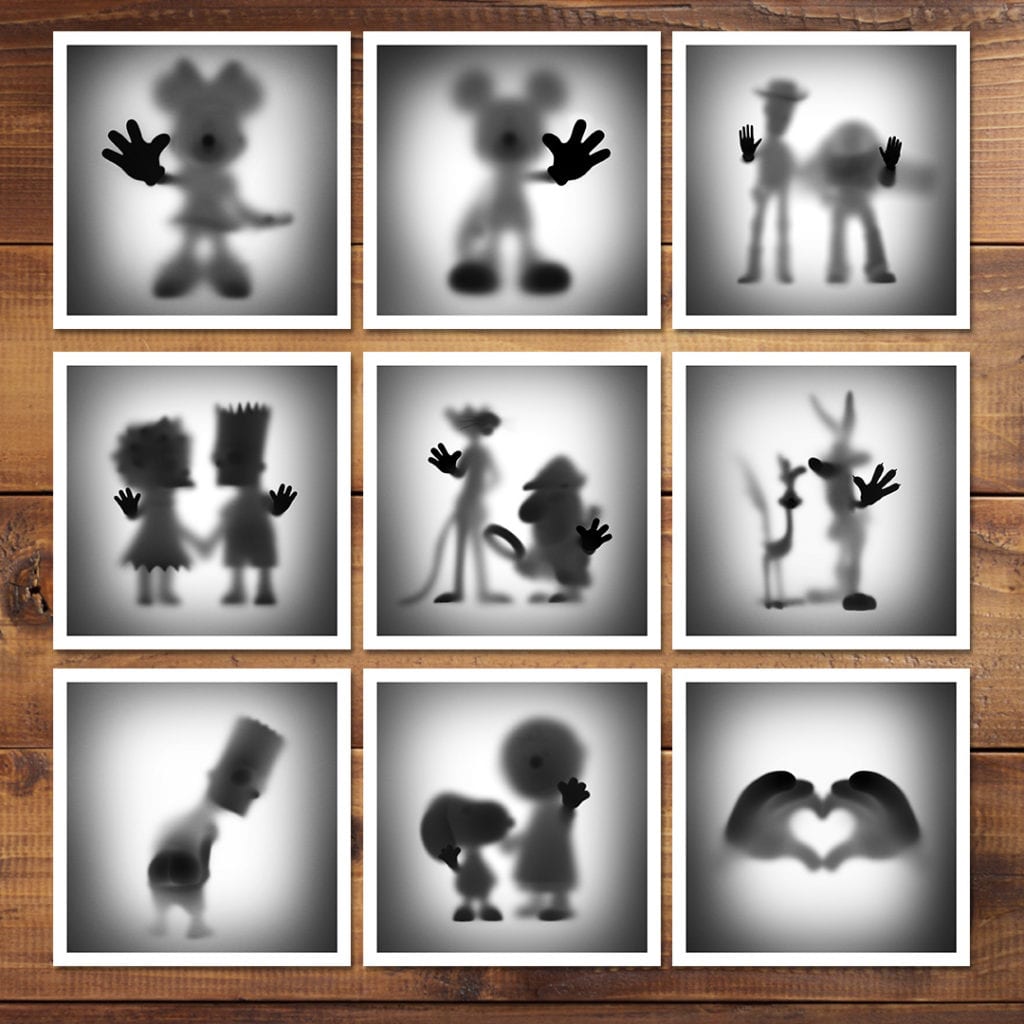 Soho Art is the home of 'Whatshisname' aka Sebastian Burdon, an extraordinary creative with a gift for Pop Art
SOHO, U.K. - AussieJournal -- Soho Art - Why you need to be following Whatshisname

One of the most ironic names out there for an artist is Whatshisname, with his artworks and sculptures that intrigue and surprise. In the past fifteen years, Sebastian Burdon has taken the creative industry by storm as a sculptor, printmaker, and public artist.

It's the dream scenario for any artist - release a new product and it sell out immediately. That's exactly what is happening for Whatshisname Sebastian Burdon. What's more, not only has he garnered a huge worldwide following, he has also sparked the interest of a British Gallery, which are keen to negotiate sole distribution rights. One look at his pop art gallery and it's easy to see why.

More on Aussie Journal
A number of major cities have featured Burdon's work, including London, New York, Los Angeles, Hong Kong, and Singapore. The artist's playful approach, along with his surprising perspective, and pop-inspired style earn him global recognition.

Famous for his balloon dogs, Whatshisname has now realised a range of 'Jeff Juniors', and his latest balloon dog creation 'Humpek' - if you are looking for bold, bright and beautiful you cannot go wrong with one of these. There is something uniquely fascinating about these pieces of artwork, they trick the mind, they are a satisfying contradiction looking like they should feel one way but are the complete opposite. Eye-catching, playful, and cute, it's no surprise whatshisname's followers rush to add his newest release to their own collections. Soho Art is the online gallery you need to be visiting.

It's not just sculptures Whatshisname creates, if you are looking for a piece of art for your wall, something which will turn heads, then Whatshisname is going to wow you. As a child, Sebastian was clearly a fan of Disney, Warner Brothers, and Peanuts, which has led him to create the Gone collection, silhouettes resembling well-known characters reaching out from childhood memories passed.

More on Aussie Journal
With his social media exploding and new releases snapped up as soon as they are released, you need to be following Whatshisname to keep up with his creativity and pop art.

If you are looking for a unique gift for an art collector or something that will get people talking, take a look at Soho Art and step into the imagination of a brilliant artist.