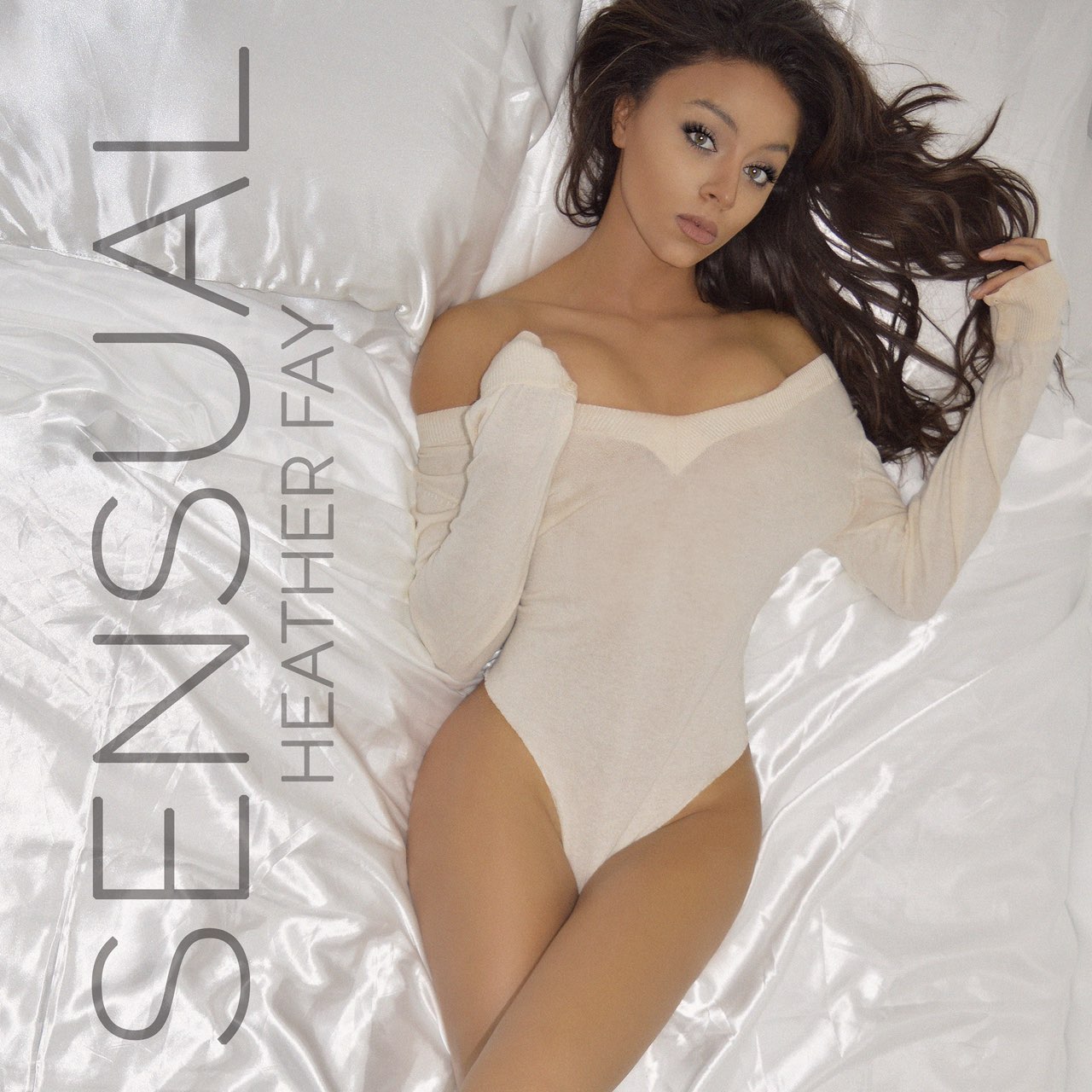 LOS ANGELES - AussieJournal -- Heather Fay is the next big star and confirming this is her latest project, 'Sensual'. The new project will soon be rocking the charts, and everyone is invited! 'Sensual' is about Heather Fay in her hottest version, and those who loved her in 'The One' will love her even more.

The wait is finally over for all Heather Fay fans, as her new project 'Sensual' is now out. The tracks can be previewed, downloaded and purchased from all major music steaming platforms. With 'Sensual' there is no denying that Heather Fay has got her fans swooning to her music as much as her figure. In her previous act, Heather Fay shot to fame with 'The One' which ranked #1 on the Euro Indie Charts, and the R&B chartbuster maintained seventh place on their annual chart.

Fay thanks her fans and her stars for bringing her this far. Her debut single saw her getting paired with Grammy-award winning writers and producers, Tony Haynes and the late Lloyd Tolbert, and since then she has been the artist to watch out for. The day is not far when Fay will rank alongside the big names. 'Sensual' is made even more special in that it is all written and produced by Heather Fay. Her four-octave vocal range will be on full display, and her amazing screen presence that wowed the viewers in her last music video for 'The One'.

More on Aussie Journal
Watch 'The One' on YouTube: https://youtu.be/RGHRwsT0p8I

Fay's influences include Mariah Carey, Christina Aguilera, Beyoncé, Alicia Keys, to name just a few. Her songs carry the same energy and verve, as she has learned to harness her energies to deliver a powerful performance, without sacrificing the soft and the tender.

Starting her career as a model in Kansas City, Missouri, Fay ventured into her lifelong love of music after moving to Los Angeles. Her first indie single 'Killin' Me' got her a fan base, and she began getting show offers, including opening for YMCMB's Chanel West Coast. Her second single, 'Let's Get Close' got her the attention of Paul Ring, CEO, and President of Bungalo Records. The subsequent release of 'The One' transformed Fay into a mainstream, in-demand performer. With 'Sensual', Fay is now gunning for the top honors in the music industry.